If you’re buying a cycle helmet for your child, you want to make sure it’s going to do a good job of protecting them in the event of an accident.

Thankfully there’s standards to which manufactures build and test their kids bike helmets, and it’s fairly easy to check that the helmet you’re buying meets these.

We thought we’d delve a little deeper into the various standards around kids bike helmets, so you can have full piece of mind that the lid your putting on your child’s head is up to the job of keeping them safe.

The GPSR standard that relates to bicycle helmets is EN 1078 and the BSI standard BS EN 1078.

Therefore the most common standard that you should be looking for in a cycle helmet of any size is BS EN 1078 or EN 1078.

BS EN 1080 is specifically for helmets worn by young children and is a slightly adapted version of BS EN 1078 that takes into account testing for a quick-release fastening system.

This is to reduce the risk of strangulation in fastening systems and is well worth looking out for if you’ve got younger children.

Checking to see if your cycle helmet meets the standards

You’ll usually find evidence that the standards are met on a label inside the helmet and/or on the packaging as well as listed on the manufacturer’s website.

These have generally been accompanied by one or both of the below symbols:

Following the UK/EU separation, the UK is making changes to how goods previously requiring a CE mark for sale are sold.

The UK (not including Northern Ireland) will be introducing the UKCA mark to be implemented on all products sold by no later than January 2022.

Goods sold with the relevant CE mark will still be able to be sold in Great Britain until December 2021. 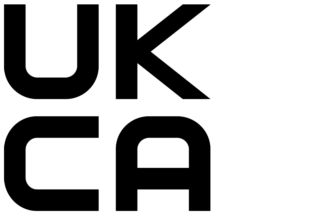 The official statement is:

What does this change in standards means for someone buying a kids bike helmet?

To be honest, it’s not likely to make much difference, especially in the short term.

The UKCA mark will be featuring on products such as kids cycle helmets more and more, and we’ll get used to see it alongside or instead of the CE mark.

This change doesn’t affect the validity of the product and is really more of a concern for manufacturers rather than consumers.

Due to the harmonisation of the UK/EU standards currently products carrying the CE or UKCA mark will be achieving the same standards.

Long term, Brexit could lead to a divergence in standards if changes are made to testing on either the UK or EU side.

However, manufacturers are likely to conform to both sets of standards to maintain the markets they can legally sell their bike helmets into.

*Regulation 2016/425 and the Personal Protective Equipment (Enforcement) Regulations 2018. As they apply to equipment being supplied in or into Great Britain from 1 January 2021 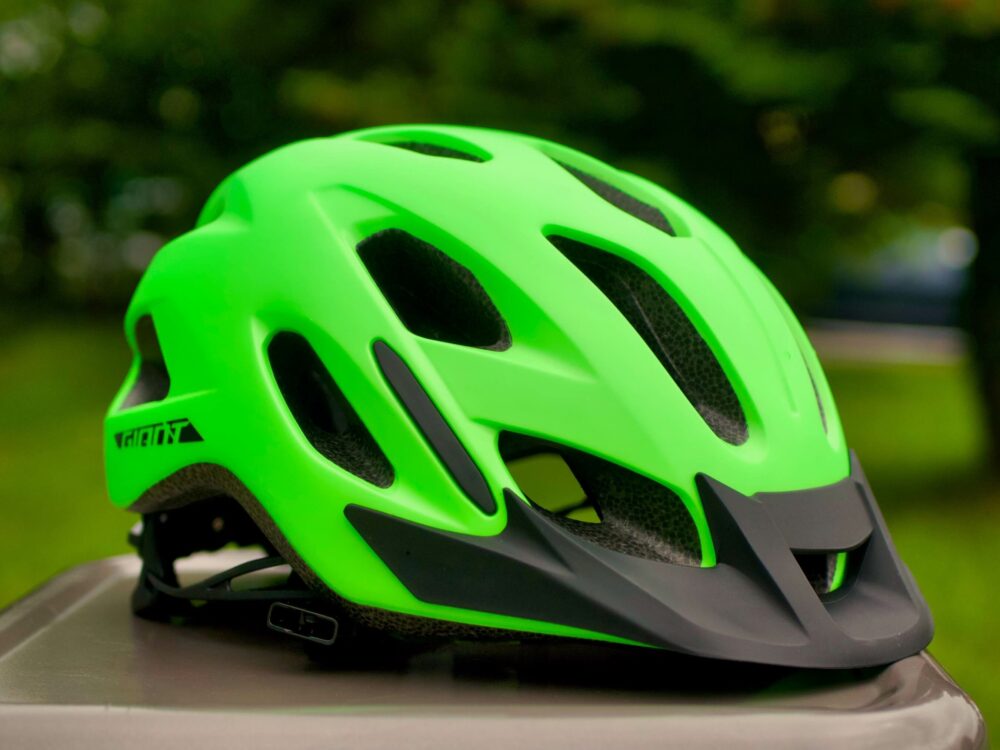 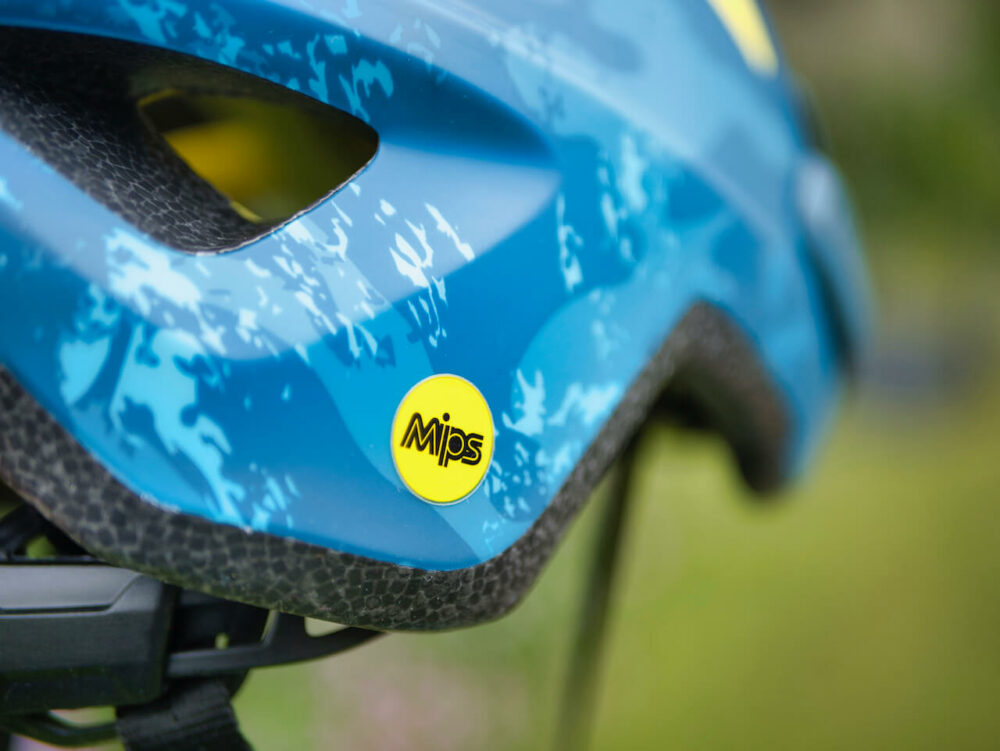 Does my child need MIPS in their cycle helmet?

If you’re looking to buy your child a cycle helmet you may have seen some (usually more expensive) kids bike helmets fitted with something called MIPS. In this article we’ll take a closer look at what MIPS actually is, whether you need it in your child’s cycling helmet. What is MIPS and does my child… 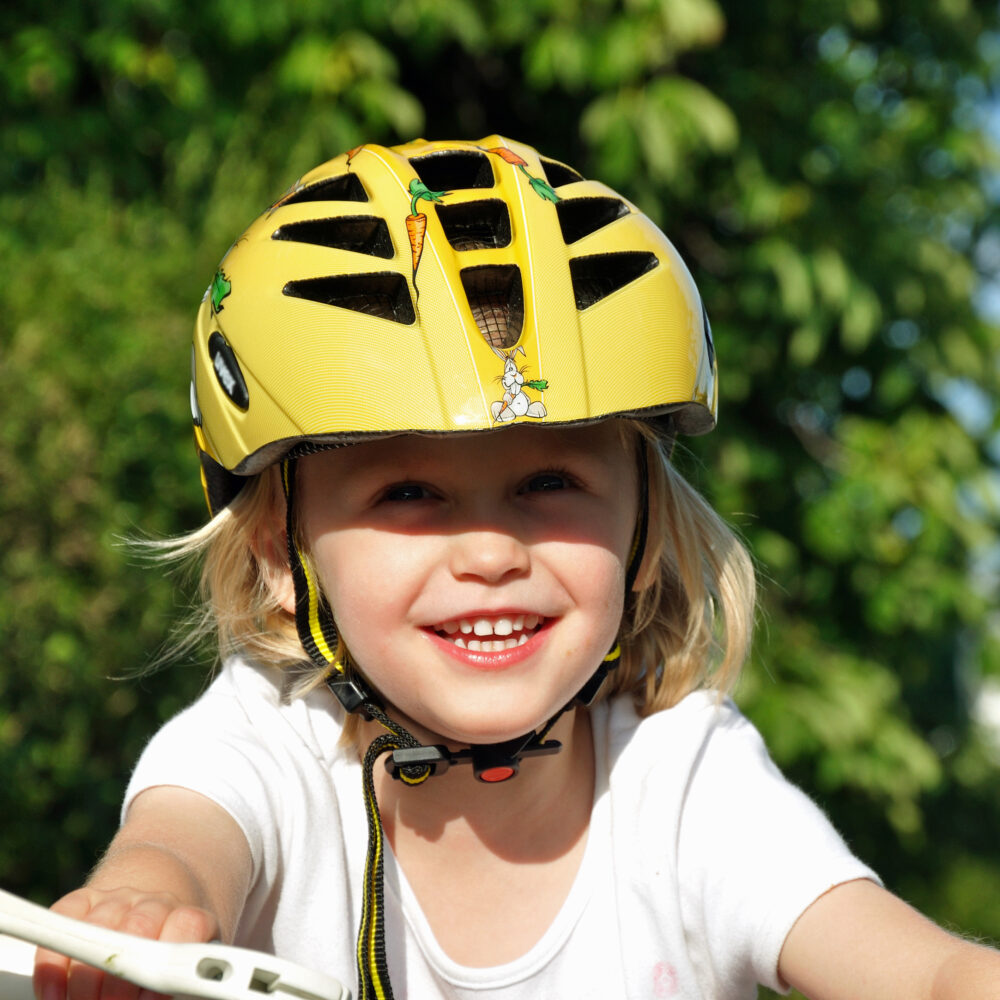