Following the dots on the Highland 550

Home » blog » Following the dots on the Highland 550

It’s a glorious Bank Holiday weekend! For what seems like the first time ever, Cumbria is having sunshine and warmth whilst the south of England battles with storms and flooding. In between getting out and about – on an awesome bike ride with the eldest Cycle Sprog yesterday (which I may get round to writing up at some point), and on foot today due to some rather gusty winds – I’m constantly sneaking a look at my phone and exclaiming out loud.  The reason?  Here in the Cycle Sprog household we’re following the progress of the Highland 550 race, which started at 9am on Saturday.

If you’ve not heard of the Highland 550, it’s one of the iconic mountain bike challenges.  550 miles unsupported through the most remote parts of the Scottish Highlands,  places on the race go to a select few (roughly 50 set off) and the aim is to ride as fast and as hard as possible, carrying everything you need to survive.

Sleep is kept to a minimum and the winner will finish in about 4 days.

Many who set out don’t finish, it’s brutal.

The great thing is that you can follow the progress of all the riders in real time, as they’re wearing spot trackers. So, whilst we’re carrying on everyday life we can keep tabs on how everyone is doing in the wild, remote Highlands.  And, the reason we’re so interested, is we’re following a number of people we’ve met, either in person or virtually.

Firstly, we’re following Stu Taylor. We know a few Stu’s, so he’s known in our house as “Stu – Rueben and Zach’s dad who owns the brewery in Kirkby Lonsdale”.  A rather long title, but it tells you all you need to know!

We know them through our Go-Ride sessions, and the three of them get up to all sorts of crazy mountain biking adventures – they’re well worth following on Instagram for inspiration.  It’s been great watching Stu’s preparations and as I write this he’s covered 231 miles and is in 12th place. Here’s his bike just before setting off:

As an aside, if you’re ever in Kirkby Lonsdale, then his brewery is well worth a visit – the vast majority of the bar is made out of bike parts, and you’re bound to be able to enjoy a beer with a MTB theme (he’s made a special one just for this race!)

Secondly, we’re following Huw Oliver. We also know several Huw’s, so he’s known in our house as “Huw who came to stay”.  Regular Cycle Sprog readers may recall that on New Years Eve we had 3 amazing endurance cyclists come to stay with us during their Lands End to John O’Groats ride – which they completed in 4 days (yes 4 days in the middle of winter!).

Huw was one of the three, and we’ve been following his adventures ever since, including a recent unsupported ride in the Arctic Circle.

As I watch the dots on the tracker, I’m guessing it’s been a hard day for Huw. He was in third place earlier, but he’s dropped back to 8th, having covered 243.5 miles in one day and ten and a half hours. Here he was just before setting off:

Okay, it’s happening. HT550 2018 kicks off at 9am GMT tomorrow in glorious sun and maybe even dust..? Good luck everyone, keep safe and have fun out there! For vicarious suffering fans, you can watch the dots via the link in my profile. Slainte! #ht550 #sleepisfortheweak #revelatedesigns #bikepacking #hopetech #mtbscotland #somewhereinscotland #getoutside #ig_scotland #optoutside #outsideisfree #upyoursindoors #adventurebiking #adventurebybike #santacruzbikes #tallboy #backcountrybiking #mountainbike

With Huw having dropped back at the moment, at the front of the race I’m obsessively tracking Lee Craigie who I’m desperately willing to win. As I type, she’s in 3rd place, less than half a mile behind the guy in second place and 12 miles behind the race leader.

If you haven’t come across Lee before I urge you start Googling and don’t stop until you’ve found out all about her amazing accomplishments – from riding the Tour Divide to setting up the Adventure Syndicate, representing Scotland at Mountain Biking or encouraging teenage girls to ride the Strathpuffer 24 hour winter mountain bike challenge, she’s such an inspiration.

I’ve been lucky enough to have heard her talk on several occasions, and to have met her when I was chairing the Family Cycling Panel at the Women and Bicycles festival last year.

To have a woman win the Highland 550 would be incredible- she finished in third place in 2016 and this Ted Talk “Ride Like A Girl” which explains her journey should be watched immediately!

Last, but not least, is the reason I urge all of you to start looking at the tracker.  It’s Rich and Tom Seipp – who are riding as a pair, because Tom is only 13 years of age.  Yes, 13 years old.

And, what’s more impressive, is that this isn’t the first time he’s attempted the Highland 550.  He’s had several goes (not in the race), and last year became the youngest ever person to complete the route, in 7 days, 20 hours and 55 minutes, at the age of 12 years.

You can read all about this incredible achievement over on their website.    This year, he and his dad have a place in the race and as I type they’ve covered 127.8 miles in 1 day, 11 hours and 13 minutes.  That’s 127.8 of some of the most gruelling and remote terrain that the UK has to offer, all unsupported.   If you’ve not come across them before, I urge you to follow their Twitter account and bookmark their blog.

Our @sonderbikes Frontiers equipped with @alpkit luggage ready for the Highland Trail 550.
This time Tom has to carry all of his kit, so we have two of everything!
We will ride together though. @HT_550 #ht550 #highlandtrail550 #bikepacking #unsupported pic.twitter.com/pELM6ERdJ2

So, for the next few days I’m going to be regularly checking my phone to check up on how everyone is doing. If you want to do the same, then click here.  You can also check ride progress on the official Twitter account.  Oooh – I’ve just pressed the “Refresh” button and Lee Craigie is now in second place….. who knew looking at dots on a map could be so exciting?! 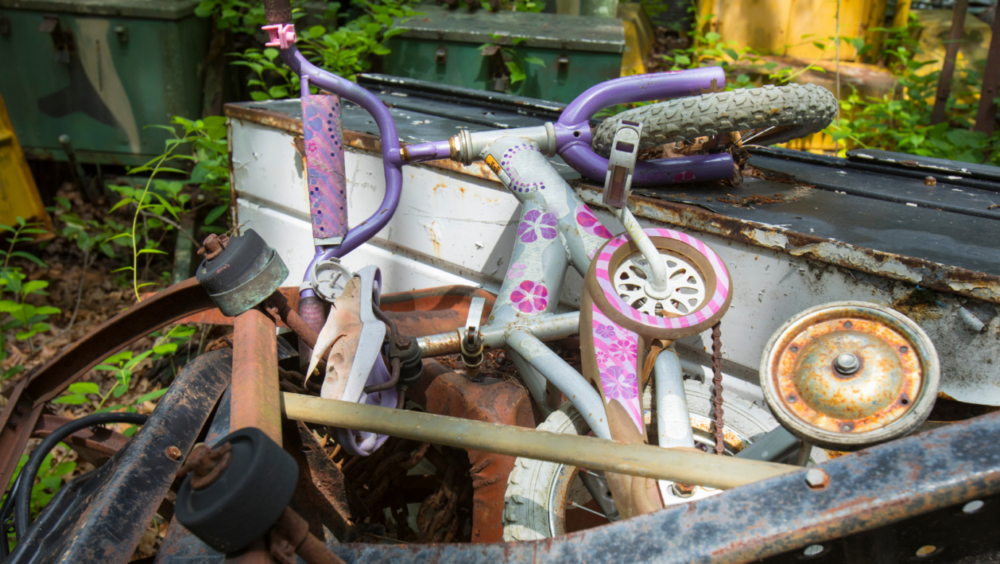 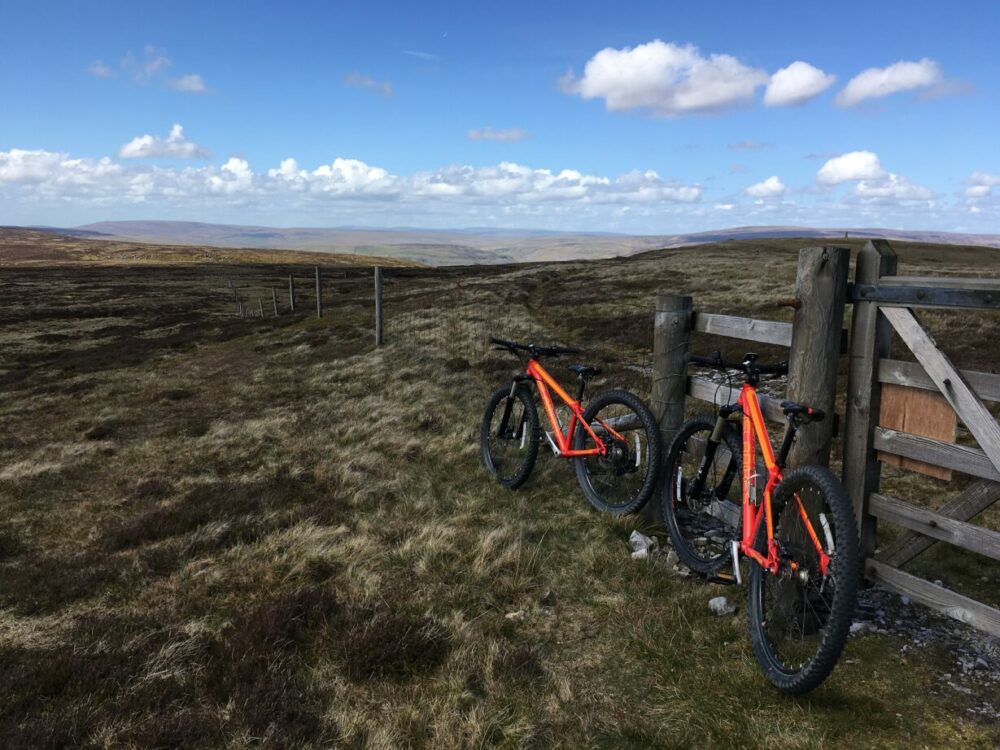