Isla Rowntree steps down as head of Islabikes

Home » news » Isla Rowntree steps down as head of Islabikes

It’s safe to say that Isla Rowntree has been one of the most influential people in the cycling industry. Not only have her quality kids bikes given so many children a love of cycling that will last a lifetime, there’s now a huge number of kids bike brands that have set up trying to emulate her success.

Isla has now announced that she’s stepped back from her role at the head of Islabikes, the company she launched in 2006.

Islabikes is now such a well known name in cycling and parenting circles it’s strange to thing that it didn’t start out that way. Fifteen years ago Isla was considered crazy because so few people believed anyone would pay £100 for a 4-year-olds bike.  Isla believed kids deserved better than what was on offer, and she was right.

Much has changed since then (including the prices!) but as the Islabikes brand went from strength to strength Isla has remained focused on building a company to last a century.  This is quite unusual at a time when outlandish company valuations have become the norm and fast growth is relentlessly pursued,

To that end, Isla’s very first employee Tim Goodall has taken over as managing director and will shortly become the majority owner of Islabikes, with Isla retaining the remaining shares. 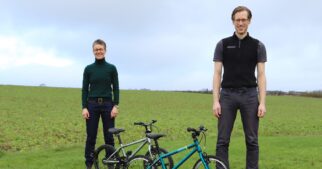 Isla and Tim first met when as an awkward teen he showed up at the local cycling club to race. Many dark and muddy training sessions later, he joined Islabikes as a bike builder and quickly became a student of bikes and business. Tim has since been instrumental in setting the vision, strategy, and values of the business.

For Isla is was important to pass on Islabikes to someone who understands its ethos as well as she does ”It has long been my ambition to build a lasting company, so passing on the baton to someone who shares my values has been of the utmost importance. I firmly believe in businesses being a force for good; a vehicle for individuals to have a greater positive impact on society than we usually can alone”.

For those wondering what the future holds for Islabikes, Tim Goodall says: “The humble bicycle is a phenomenally efficient vehicle that can benefit our towns and cities. We are at the consumer end of this, and with thoughtful design we can play a small part in encouraging people to cycle more – that is why Islabikes was founded, and it is why we will remain relentlessly focused on designing bikes that remove barriers to cycling”.

Other articles you may like to read whilst you’re here: 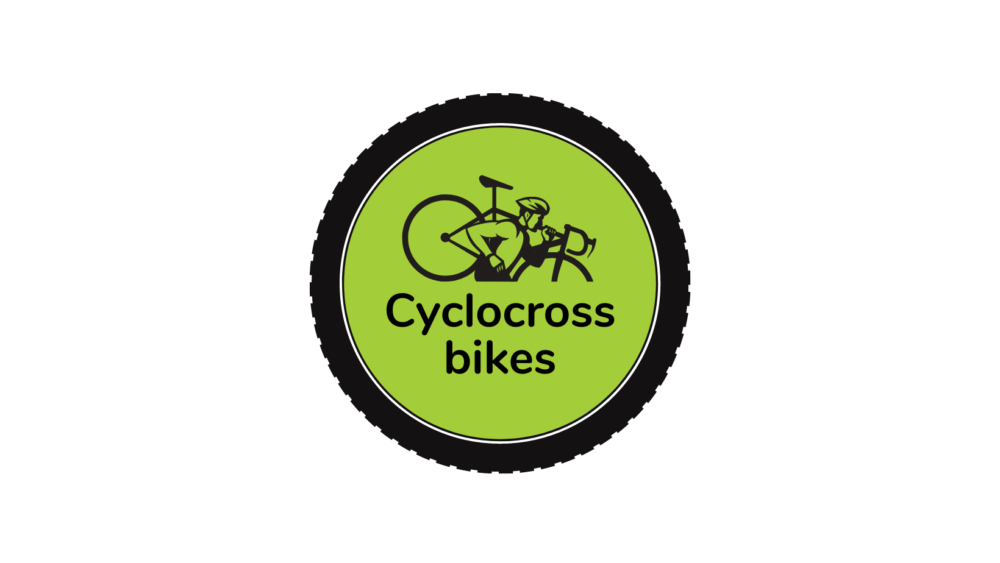 Cyclocross is such a fun (and muddy!) sport, and it’s become increasingly popular with families wanting to keep fit and healthy together.  All cyclocross leagues in the UK offer junior races and you don’t need to be a member of a club to sign up.   Kids cyclocross bike reviews All these road bikes which… 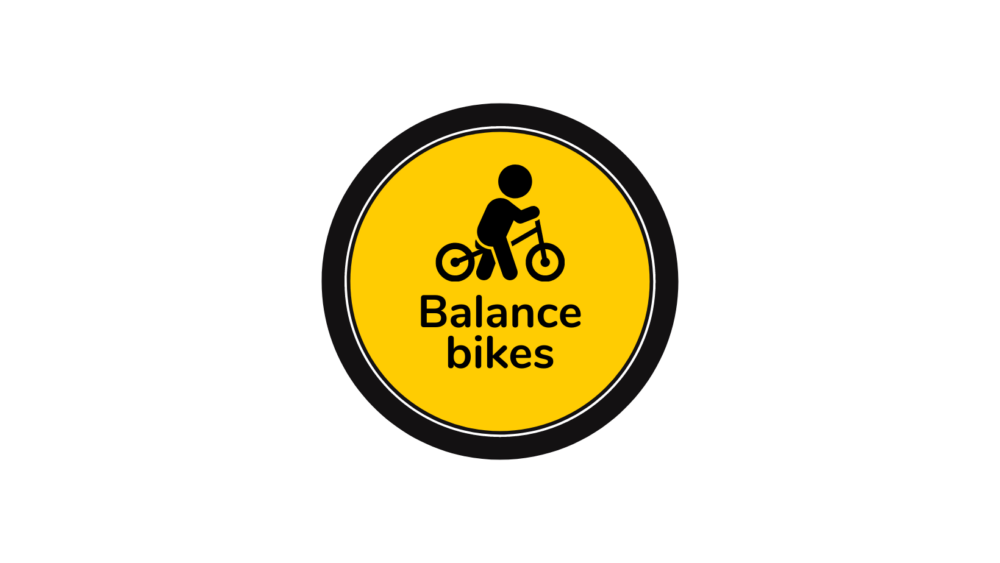 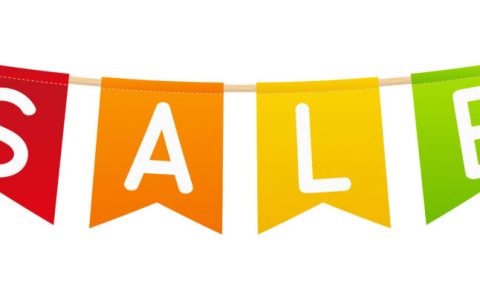