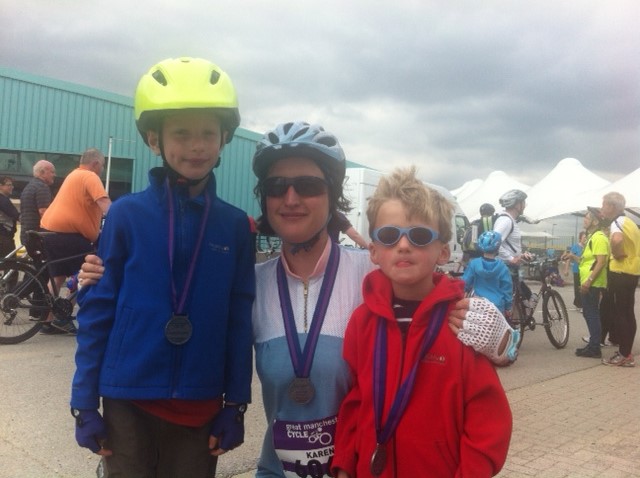 Great Manchester Cycle family ride – we did it!!!!

We’ve done our first ever organised cycle ride. Find out how we got on

Read more about Great Manchester Cycle family ride – we did it!!!! 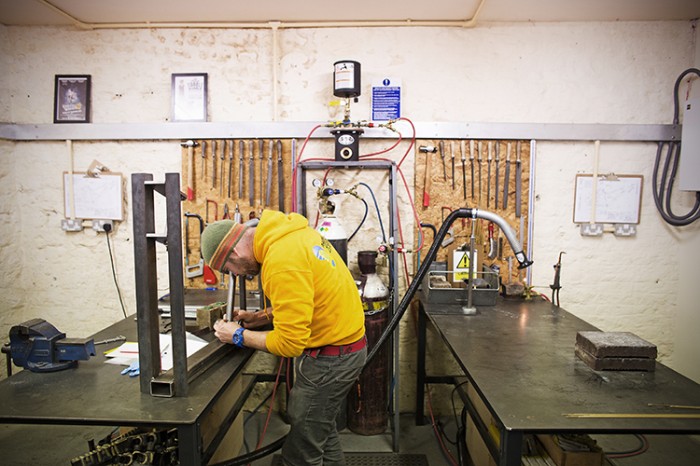 Chris is very excited – he’s going to learn how to build a balance bike! 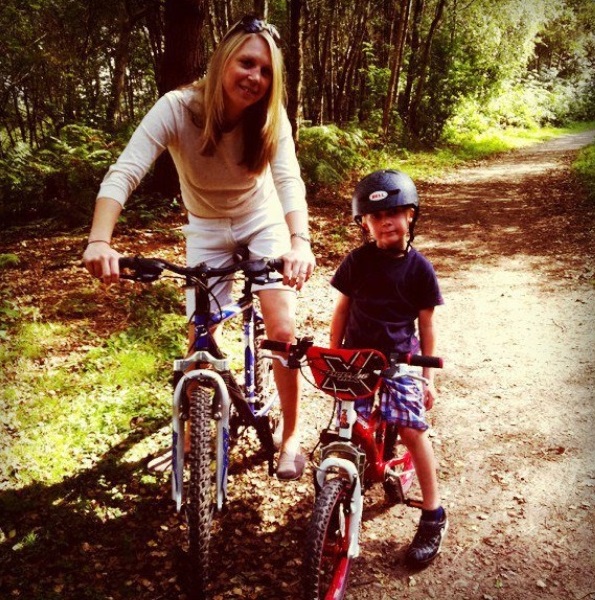 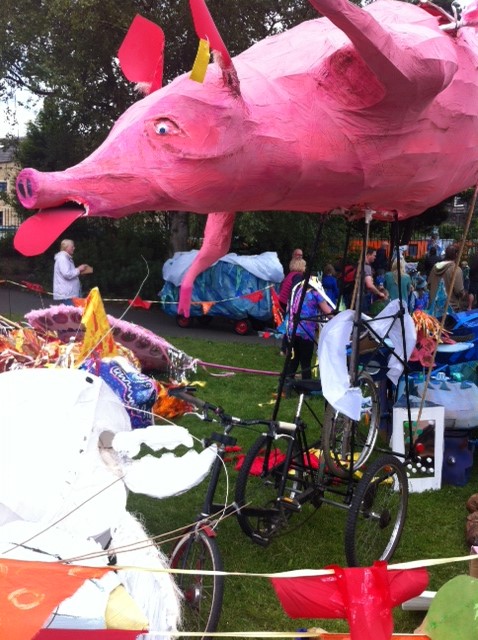 We had a great day out at the Hebden Bridge Handmade Parade – there were lots of bikes involved, including Pegasus, flying pigs and dragon bikes! 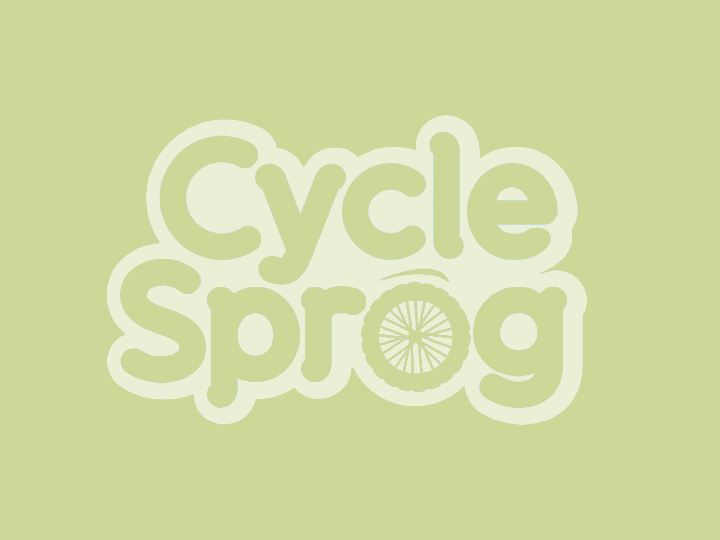 We’ve had two very exciting arrivals in the Cycle Sprog house in the past week. Firstly, a huge box arrived in a delivery van, which got the boys very excited. They love boxes – the last big box to arrive was made into a ship, and is number one favourite toy of 4 year old…

Read more about Sprog on Frog will be riding the Great Manchester Cycle! 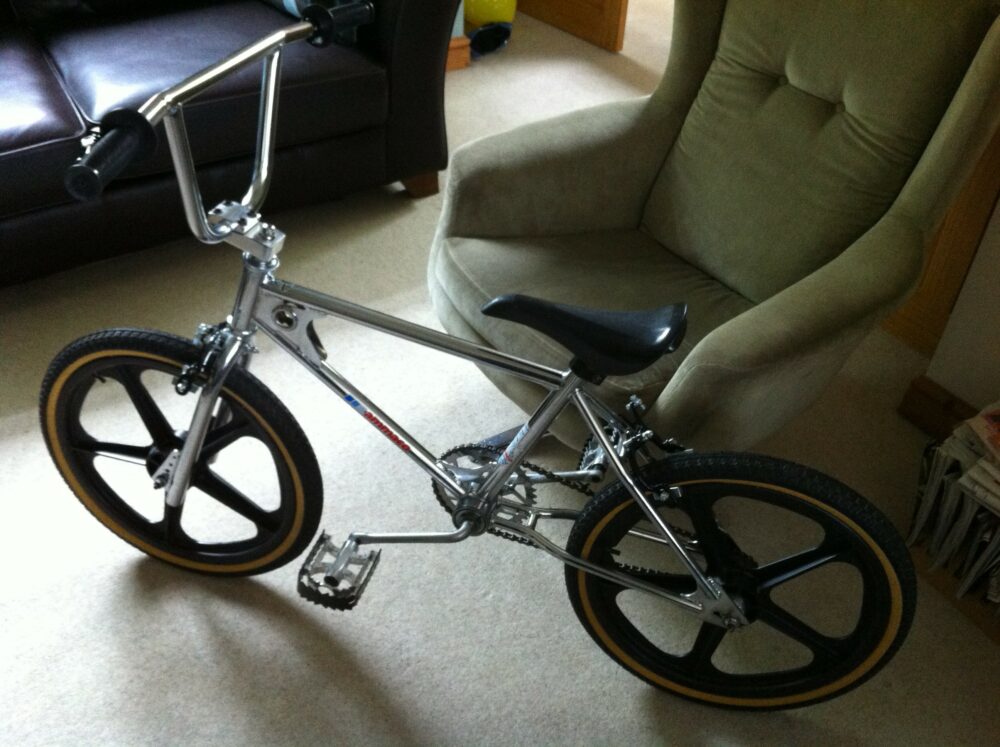 It’s half term, and Chris decides some quality time with his eldest is in order – time to head to loft and find a bike to build! 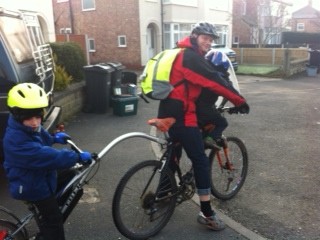 Every day, come rain or shine we do the daily commute to school by bike, heading up the hill to N’s school on two wheels. Well, truth be told three wheels actually, as 6 year old N sits astride his tagalong with flag bobbing around in the wind. Four year old T meanwhile, has pride… 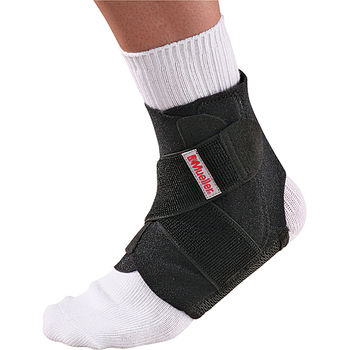 Injury! How do you cycle with your kids when the doctor says “No”?

“Take Ibuprofen 3 times a day for 10 days and don’t cycle for 2 weeks”. Not the words anyone wants to hear, but when cycling is the main way you get your kids around, it really isn’t good news. I’ve had a pain in my foot and ankle for a few weeks now, and I’ve not idea…

Read more about Injury! How do you cycle with your kids when the doctor says “No”? 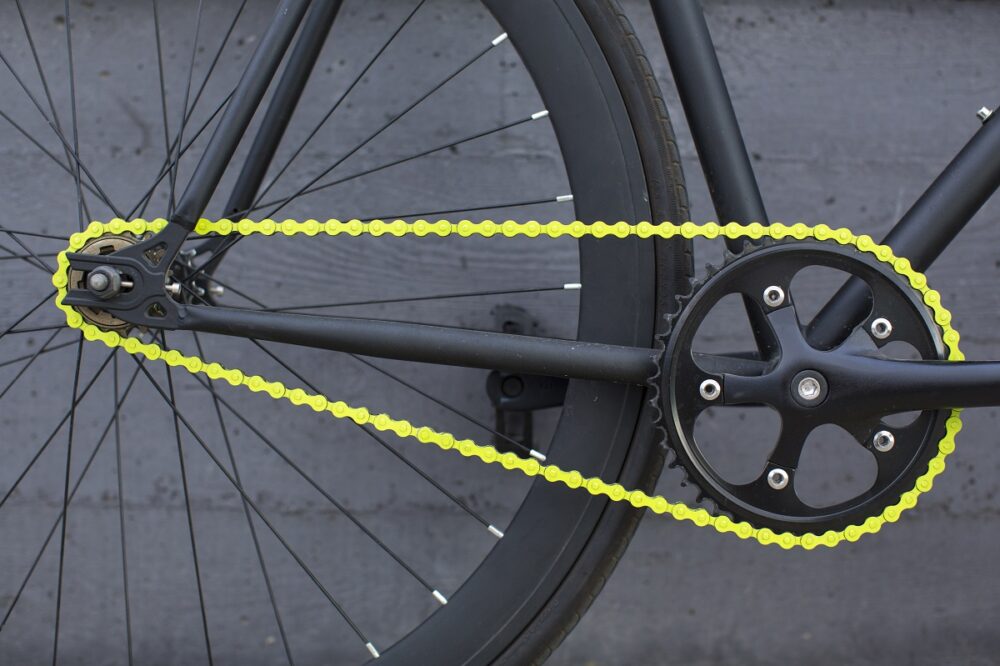 Building a Fixie Bike with my four year old son

Chris has been busy building up the Fixie that’s been in the loft for ages – with his little helper! 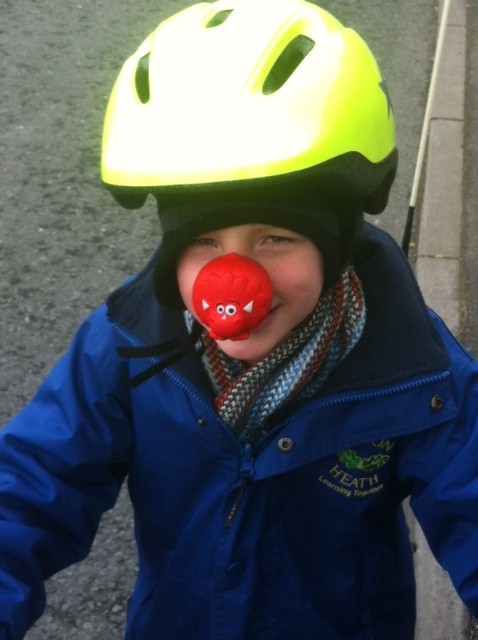 Today (15th March) is Red Nose Day and I’ve just got back from dropping my eldest son at school – he was wearing a strange combination of red, white and red clothing. The playground was full of activity – kids with red dinosesaurs on their noses, kids with red hair, kids wearing red spotted clothes.…

Read more about Cycling to school on Red Nose Day