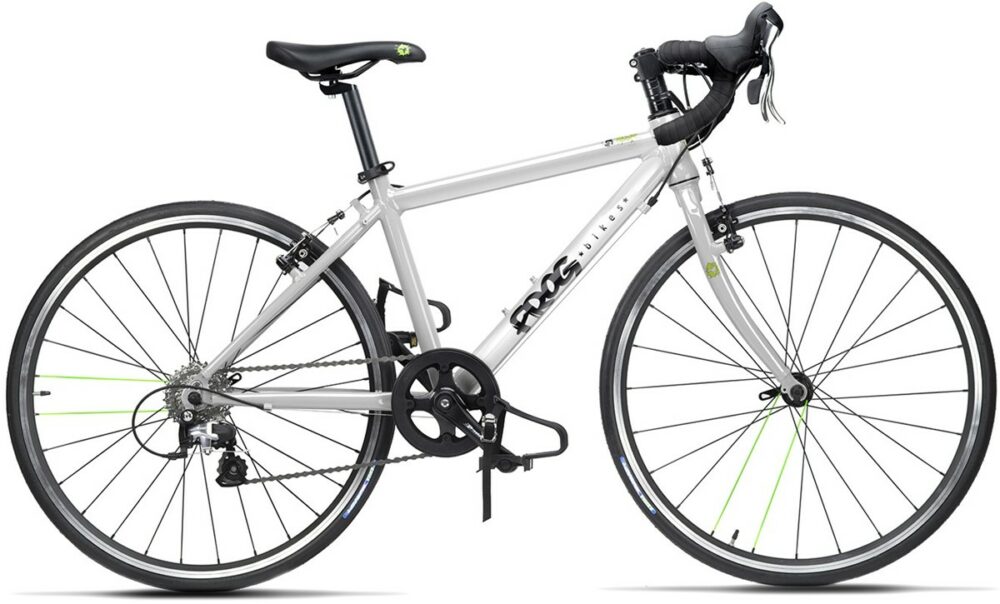 How would Harry get on riding a drop handlebar bike for the first time? 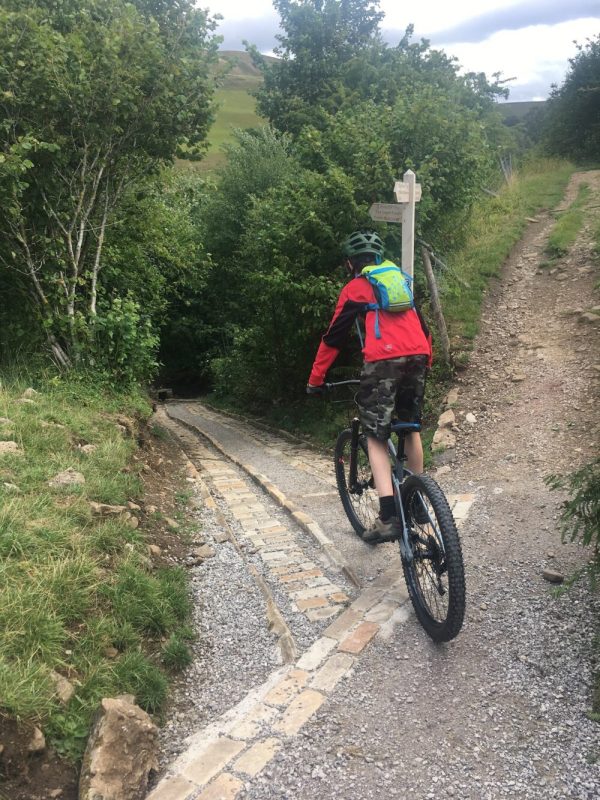 We rode the Swale Trail from end to end and back again! Here’s the lowdown on the route 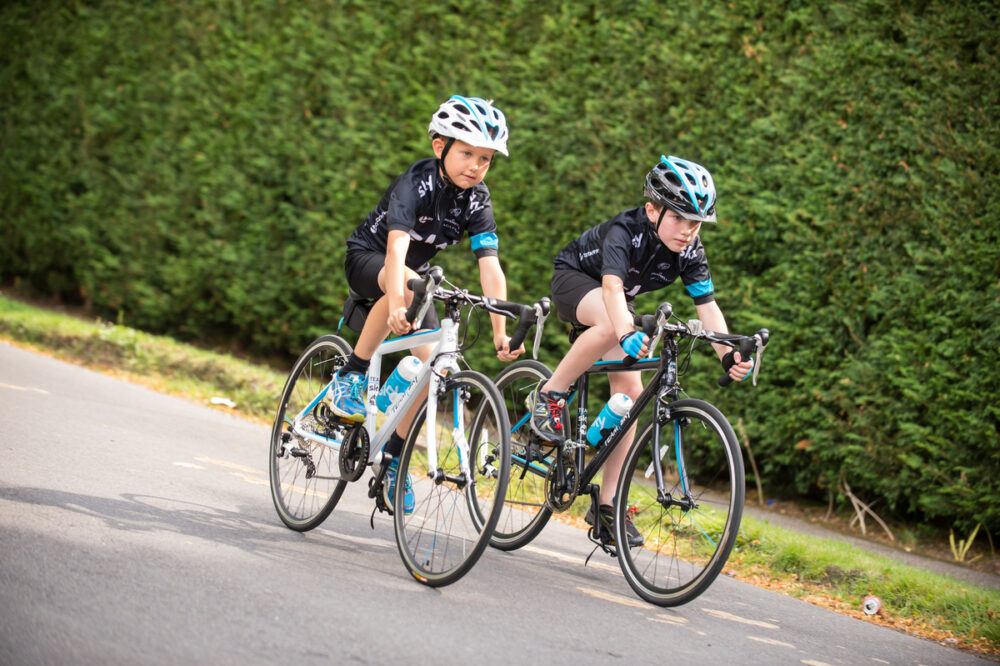 Whether your young cyclists is looking for a discrete Team Sky accessory or the head-to-toe look, we can help 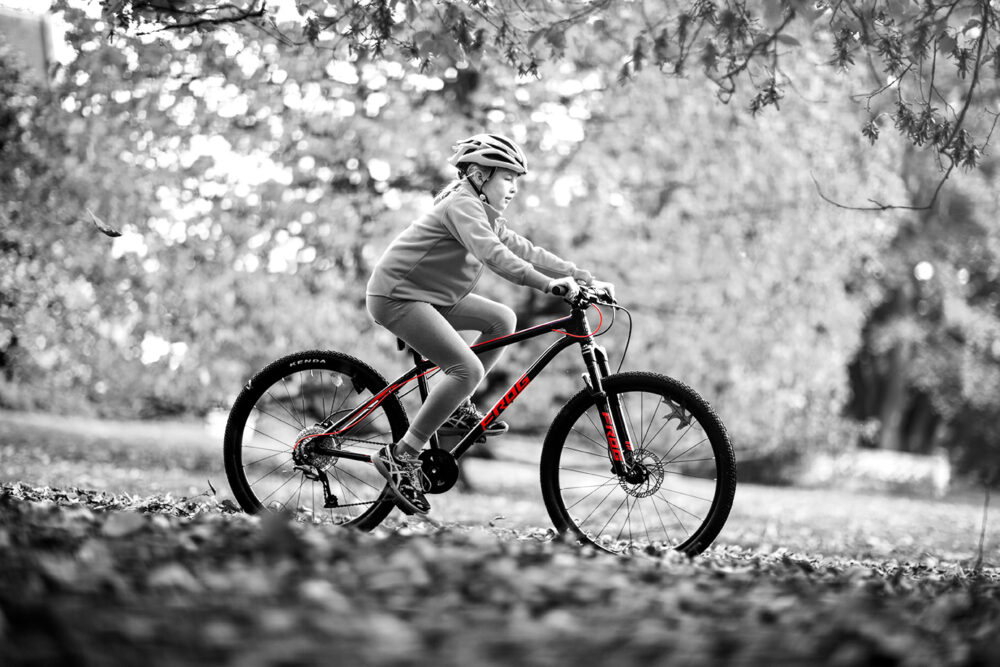 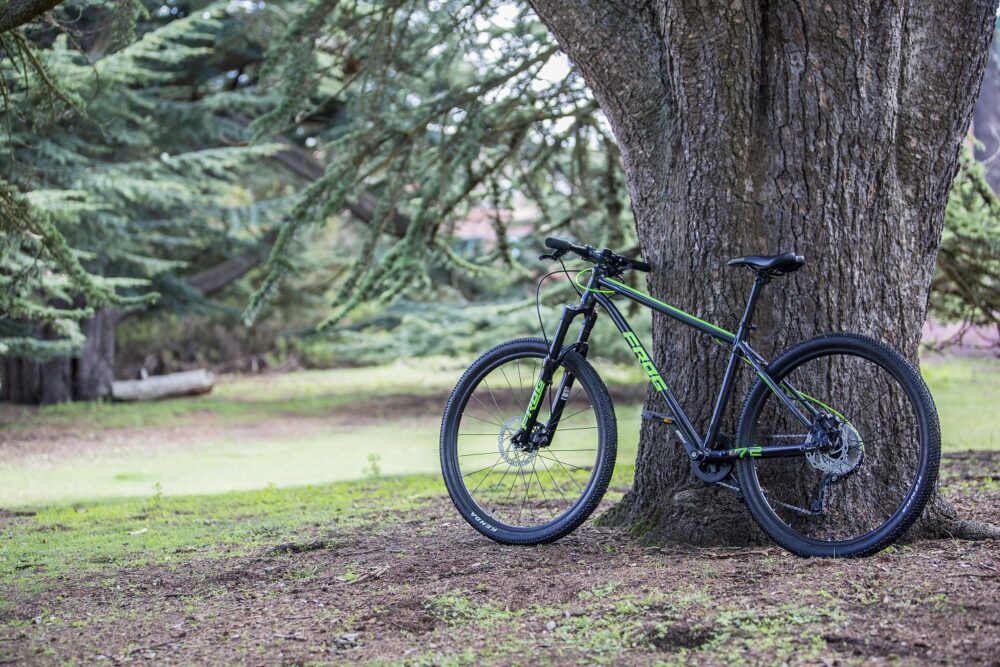 Frog Bikes have announced a new range of kids mountain bikes, plus a new hybrid for teens. We take a look at these new bikes, which go on sale early next year 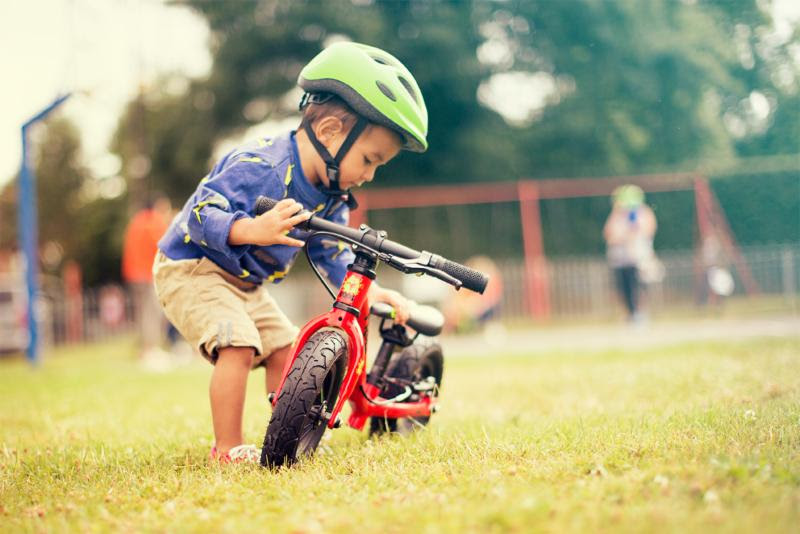 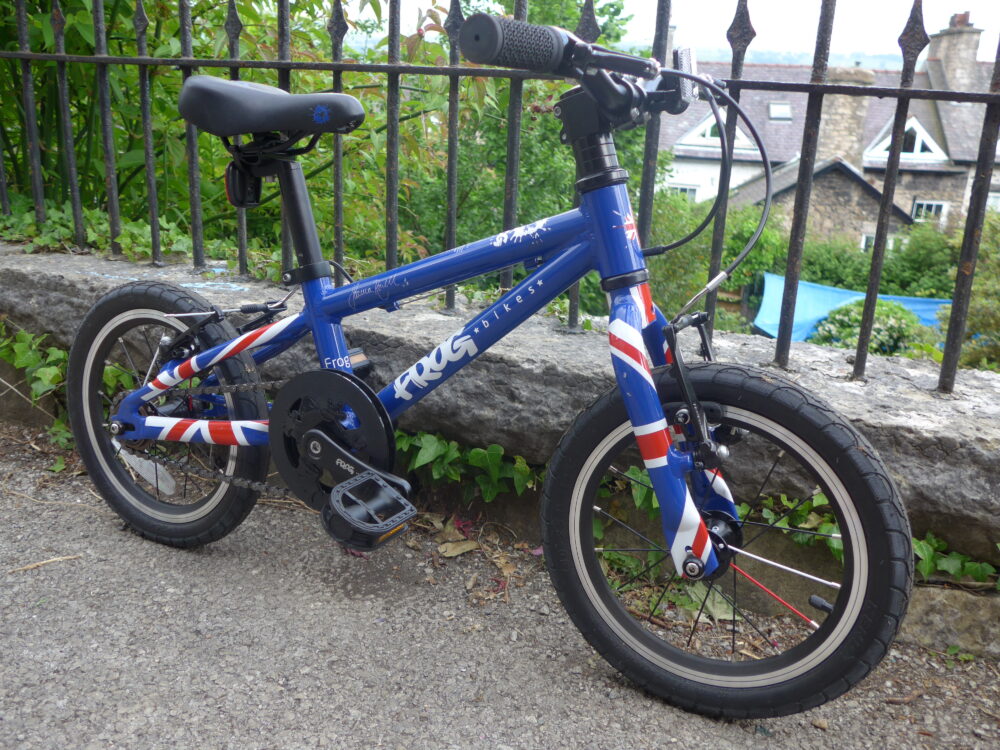 The lovely people over at Frog Bikes are offering one very lucky child a chance to win a brand new Union Jack Frog Bike, and to be presented with it by Olympic double gold medallist Joanna Rowsell.   To enter you need to do two things – firstly tweet a photo of your favourite cycling moment… 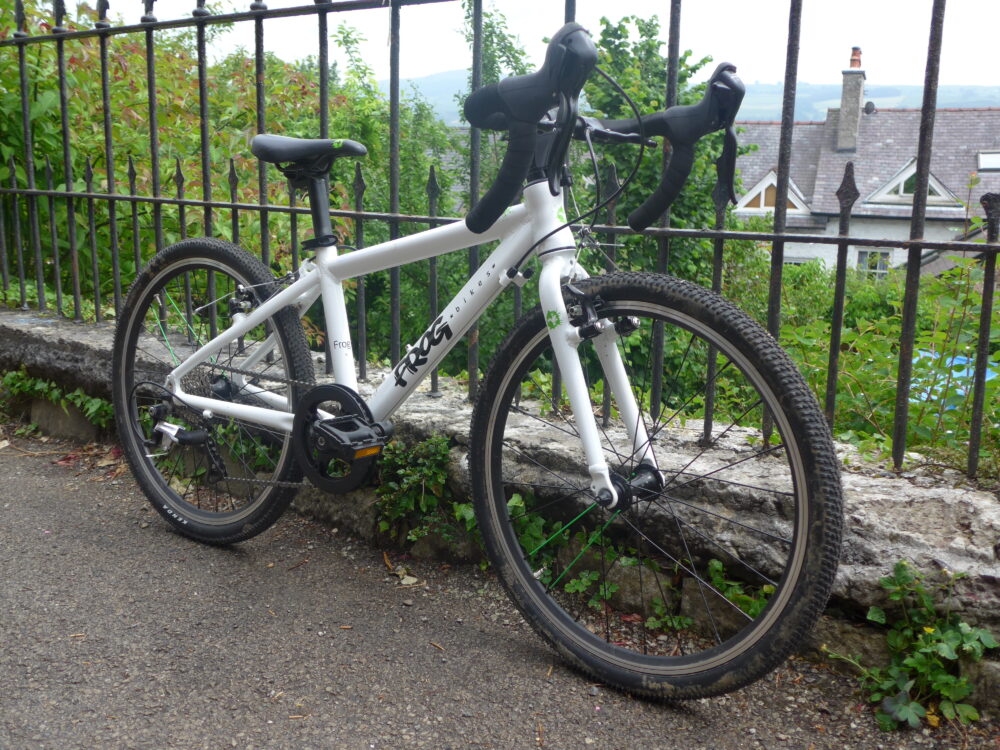 The Frog Road 58 is a rare kids bike – a drop handlebar 20″ bike for ages 6 – 7 years. Will it meet the expectations of our reviewer? 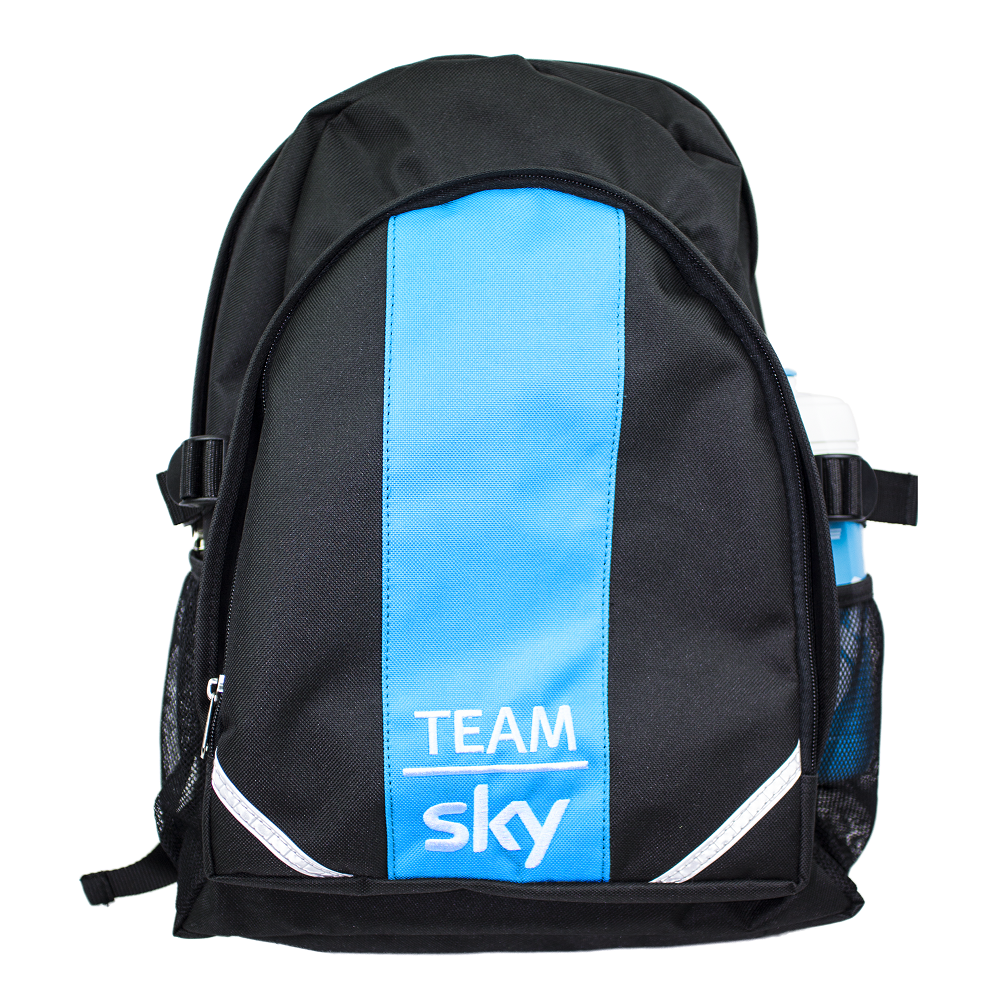 Read more about Review of the Team Sky kids rucksack